We’re back from Cologne on Zuleikha’s birthday. I took some photos which are only interesting to our relatives plus one portrait of someone who still has to approve it for public display, otherwise I can’t show that as well.

But I still got a portrait of a robot called “BB-8“:

Cute little thing which can be controlled by a smartphone app, or which can explore the area autonomously. I’ve heard it can do some other things, but haven’t really dug deeper into it until now, since for a toy it’s pretty expensive.

My colleague Arno and his wife are on Ko Samui, and our colleague Nabil is on Phuket. Some ten days ago, Arno sent a picture which he took with his phone, writing that he doesn’t really want to come back…

Reminded me of our last time in Malaysia, which is five years ago already. Well, paradise, yes, maybe. For us. But first and foremost, it’s hot. You’re sweating without doing much:

So after noon, you sometimes just sit around, feeding keropok to the cats:

The kids – here are some of our relatives – play and pose, but even under the trees in some other kampung further North, it’s hot – and at night, you’ll get eaten up by mosquitoes:

Finally, here are two portraits I made during that holiday (I’ve shown them before). The first one is of Comel who is now married and has a baby boy herself:

And the second one is of her brother, who sadly isn’t amongst us anymore:

So is Malaysia, or is Thailand paradise? Like I wrote above: Well, paradise, yes, maybe. For us. But that is only because first these people – relatives or not – will do everything they can to make it paradise for you, and second we’re ignoring most of their problems.

Have to go back there soon… I’ve taken lots of pictures of the night sky lately, and I’m far from done with it. But to produce what I have in my mind, I need some additional gear first, like a German equatorial mount with at least one motor which compensates the rotation of our planet. One of the most clever designs I saw for this, if you just want to mount your camera onto it, would be the Skywatcher Star Adventurer, best as a complete photo or astro bundle. It will carry a DSLR and something like a 135mm lens just fine, but if you want to add a real telescope later, you’d probably need something bigger. Be prepared to spend over 1200€ for a good starter combination… (the mount alone is about 1k€ in the stores around here).

So during the last weeks I was busy reading and learning about how to take photos of the stars. And nebulaes. And galaxies. And believe me or not, but you can forget about everything you thought you knew about photography. This is as much science as it is art, and sadly, it’s a numbers game – you’ll need precision, and that always costs real money.

Today I was out for a short walk again, with a camera or two (those Micro Four Thirds cameras and lenses don’t weigh that much, so you can carry more than one if you like). It was a nice walk, and the funniest thing I saw was this:

Rusty, yes, but who says you can’t love rust? And like the sticker in the driver’s window says, at least this one is not sponsored by Mom & Dad… 😉

In it’s back window was another funny one, but this would probably best be understood by Germans (hint: Flensburg can take your driver’s license if you behave too badly):

Loved that car. Even the mostly matte black paint job is really nice. And the rust. If you want a car like that, or plan to pimp your own one like this, ask Holger.

When I told Zuleikha that today at 20:35 we’d have a full moon rising, she wanted to see it with her Nikon 8×25 binoculars. So we drove to a nearby site to which officials gave the nice name “Oberwaldberg” (I suppose because you can see over the forrests, as you will see in one of the photos I took). But it’s in fact our garbage hill, so for me it is (and stays) our “Müllberg”.

It was quite nice. Zuleikha couldn’t believe how big the moon was when coming around a corner there, and I shot it with my 25mm (50mm-equivalent) lens like all other photos of today:

When I reached the top, both Mitchie and Zuleikha were laying on their backs already, gazing at the stars. I told them that if we come back in about two weeks and the weather would be as nice as today, they’d see lots more, so this is what she wants to do. She was quite amazed that she could actually see the stars moving without any tools, just laying there and looking up (of course we are moving on our rotating earth, but that’s another story, and Zuleikha knows that already).

I also looked around a bit, and took a photo in the direction of Frankfurt:

And after going downhill again and talking about red torchlights (which wouldn’t affect our night view that much as white ones), we sat down on some rocks under some trees. I saw the big dipper, so I knew that to its right there was Polaris (and a bit further, Cassiopeia). So I pointed up 50 degrees to my right and said: “Polaris”.

Zuleikha asked how I could know this, so I explained, and I wanted to show her that this one wouldn’t move across our skies like the others do. So with the “Live Composite Mode” of my camera, and 15 exposures of 60 seconds each, I showed her:

She asked if they would have astronomy lessons in school, and I said yes, probably in physics. And now she cannot wait for that as well.

While walking back to our car, the moon was pretty bright already, so Mitchie and Zuleikha began to sing “Moon Shadow”.

So, a nice evening (and she loved to have been up until after 10pm).

This went viral faster than anyone could look… 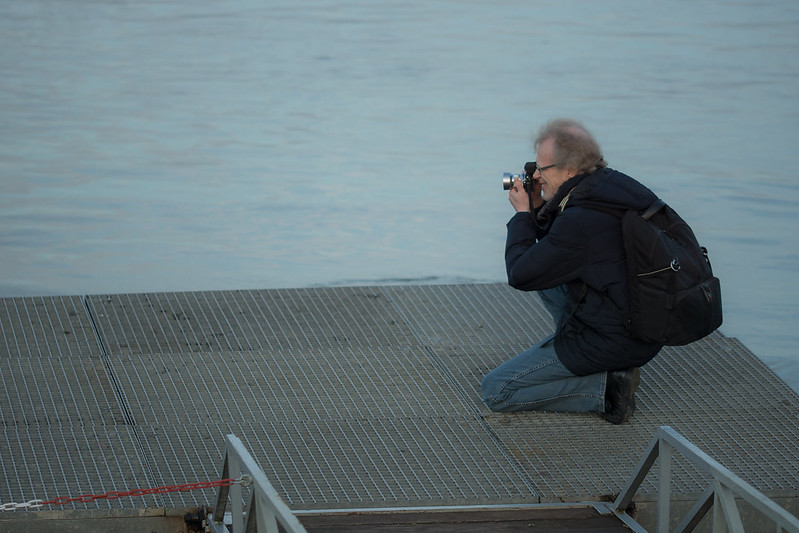 Me, photographed by Markus Kuhn

Meike on the Rhine river in Mainz, shot by me. Simulated Ilford FP4+ film with an orange filter.

As you probably remember, I was invited to a shooting with friends in Mainz mid January. And the two other photographers were Mélanie and Markus.

The photo of me shooting Meike was taken by Markus, and he has some more awesome photos, some of which he kindly allowed me to show here: 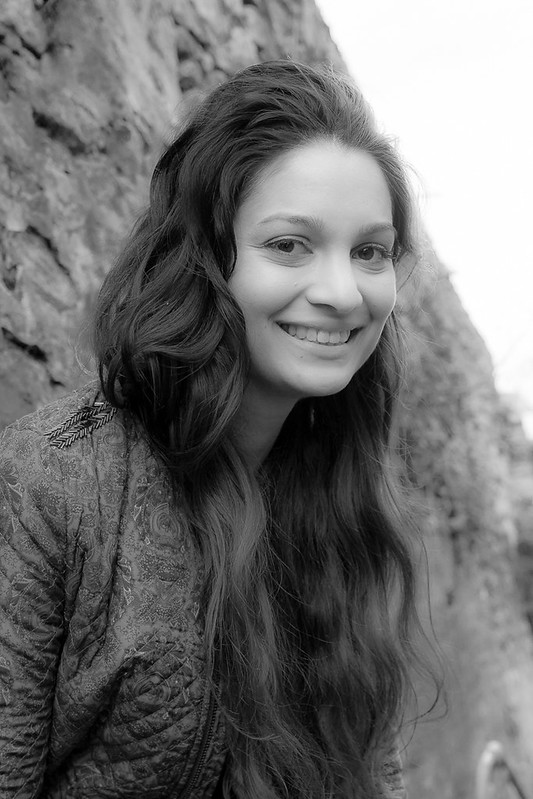 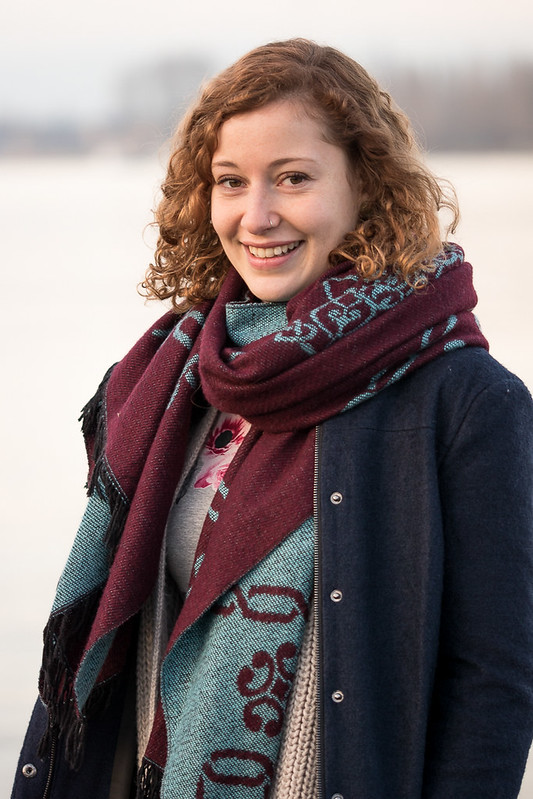 Markus has made two albums on Flickr – see his sets one and two for more great examples. I have ‘favorited’ several of these, and I can hardly wait to see some which Mélanie took.

It was a fun day, really. And it should be repeated as soon as possible.

Zuleikha decided that December 5th is the birthday of Tuna, our cat. Since the cat chose us when we moved in here, we don’t know her real date of birth, so our small one just made that up. It’s explained in the birthday card the girl made for our furry friend:

And I took some photos after I came home from work. Our cat was well fed and obviously enjoyed the heated floor:

Played around with The Gimp a bit this evening:

my photos on Flickr
my member profile on Wikiloops
my PGP key on keys.openpgp.org
my Mastodon account/handle