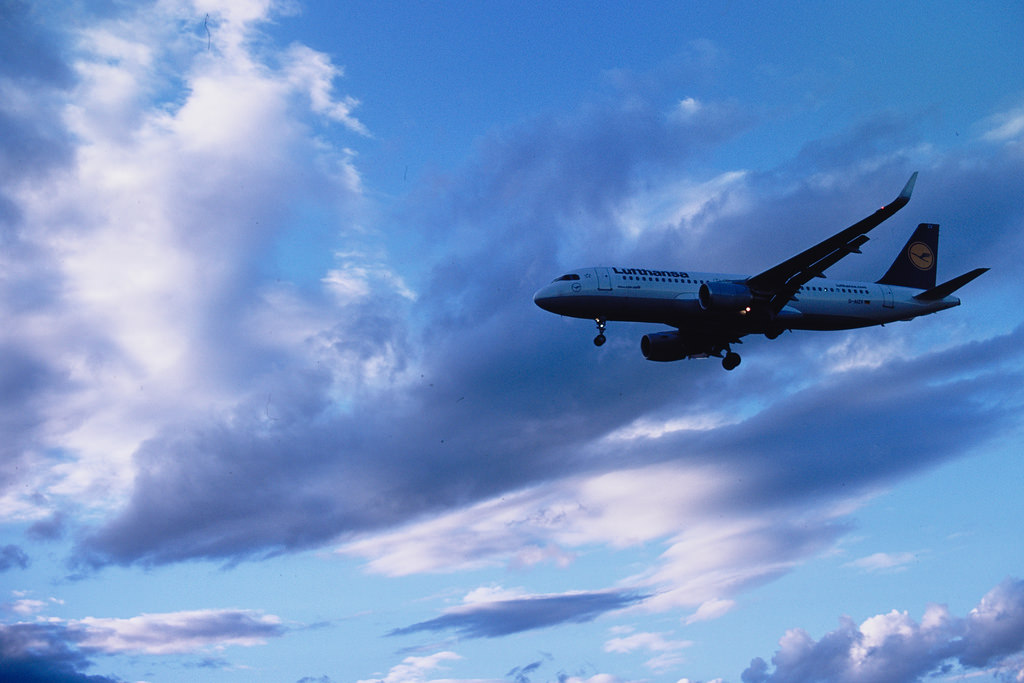 On my computer desk there were still two developed films, one Agfa Precisa CT100 colour slide film, the other was an Agfa APX100 black & white negative one. Here are some “scans” I’ve made Sunday evening, again using my Olmypus E-M10, a ZD 50mm/2 macro lens (from the Four Thirds system, with adapter), and a slide copier (plus flash and a white background):

I converted the colour photos from the .orf raw files using Darktable on Linux, the black & white one using my conventional method, which is first Olympus Viewer 3 on a virtualized Windows, then RawTherapee on Linux for tagging etc.